The hatred towards Amy March is unjustifiable 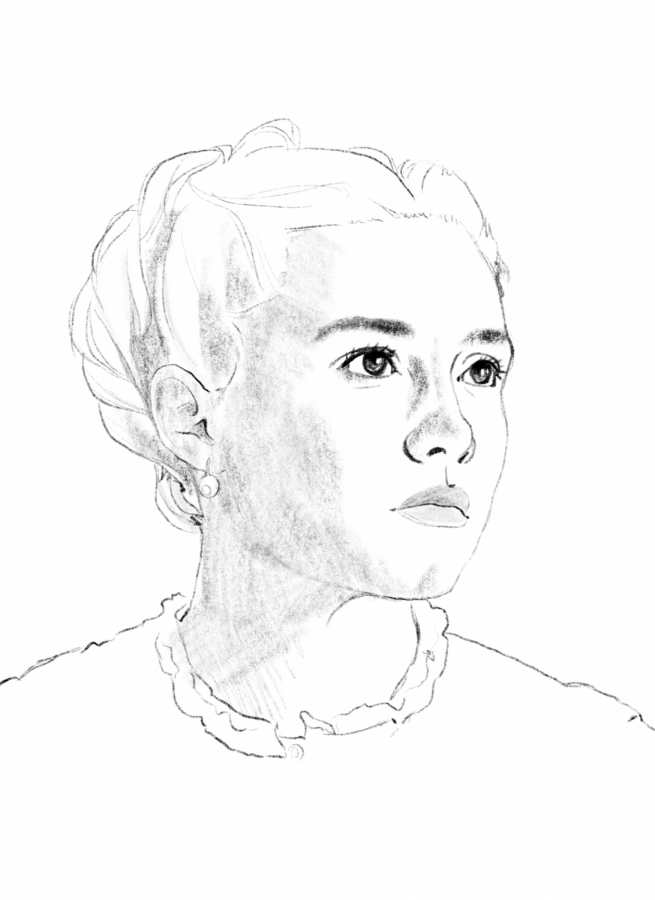 Amy March is among the most hated fictional characters, among Dolores Umbridge, Bella Swan and Joffrey Baratheon. While Amy is the most hated March sister, Jo is arguably the favorite out of the four by the majority of readers and viewers, and those who love Jo’s character usually dislike Amy. Throughout the novel and the 2019 adaptation, Jo and Amy are constantly fighting; their personalities clash. While Jo represents freedom and the rejection of the standard roles of women during that time period, Amy admires fine arts and the upper class lifestyle. Yet, the two also have similar character traits: both are ambitious and stubborn, which cause their personalities to clash frequently. Amy and Jo also have very different goals in life. Amy succeeds easily in her life because her goals are easier to achieve in this time period than Jo’s. Jo struggles with her goals of having her writing support her family because that was not what most women did at the time; it was a male dominated world. Amy, on the other hand, has goals that match her place in the time period, she wants to marry rich and be a part of high society.

The first scene in the timeline that leads to many to hate Amy is when she burns Jo’s manuscript. When Jo refuses to let Amy accompany her to the theater, she knows that she is hitting Amy where it hurts most. What Amy desires is to be a part of society, and in that time period, attending the theater was a large part of regular outgoings. Amy admires high society and everything social, so by not letting Amy go to the theater with her, Jo knows that she is deeply hurting Amy. When Amy burns Jo’s manuscript, she is simply hurting Jo in the same way that Jo hurt her. Writing is what Jo values the most, so Amy retaliates by hitting Jo where it hurts most. Her actions are similar to the exact things any younger sibling would do. In the adaptation by Greta Gerwig, Amy says that she couldn’t burn Jo’s shoes or rip one of her dresses because those items do not hold high value for Jo, but her manuscript does. Her hot headed temper, which Jo also shares, caused her to think of the worst way she could hurt Jo.

Actions like these are also present in many literary characters, and they are all not as commonly hated as Amy March. In the Harry Potter series, Harry fires a curse which he does not know the effect of at his enemy, Draco Malfoy, causing him to bleed out on the bathroom floor. Despite this action being more drastic than the burning of Jo’s manuscript, Harry remains to be one of the favorite literary characters of all time. Despite this act being immensely immature, Amy’s actions are understandable.

The second reason where people’s hatred of Amy stems from is when Amy gets to go to Europe with Aunt March, basically “taking” the trip from Jo. This is truly not Amy’s fault that she was chosen to go to Europe with Aunt March over Jo, because she had absolutely no say in this, Aunt March was the one who chose who got to go. Amy and Aunt March click better, they have the same lifestyle, while Jo clashes with Aunt March; Amy is better suited for this trip. Because of this, Jo would have despised this trip; it was focused on parading Amy around, attending balls, in order to marry the richest guy possible. And that’s not what Jo wants in life, this is the lifestyle Amy wants. Jo likes adventuring, experiencing new things and most of all, being independent. In every single way, this trip aligns with Amy’s ideals and does not match what Jo wants.

During this trip, Amy had hoped to work more on her art, yet Aunt March disregards that fact. Aunt March’s only goal for the trip to Paris is for her to marry rich; it wasn’t for Amy to practice her art. And through this trip, Amy realizes that the future she wants is not possible for her to achieve, so she has to let her art go. Before her trip to Europe, Amy wants nothing more than to become a famous artist who marries for love. Yet, as she is in Paris, she realizes that this future is unattainable; in this time it is not possible for this to happen. So she settles on marrying rich, which she has known she will do her entire life. Her relationship with Fred Vaughn is not about love, it is about marrying rich in order to support her family. Because Meg did not marry rich, Jo won’t marry rich and Beth can’t, Amy realizes that she must be the one to marry rich in order to support her family, and through the trip to Europe, she achieves her goal.

The main argument on which why people dislike Amy March is that she “stole” Laurie from Jo. Yet, this makes no sense. Jo rejected Laurie’s proposal, and while they were very good friends, their personalities do not match and she would have hated to be married to Laurie. Jo is a free spirit, she is very independent and wants to be able to support her family on her own through her writing. Laurie, on the other hand, is willing to change his entire personality and lifestyle so that Jo would love him. Amy already loved him, she had been in love with him for several years.

It just makes so much more sense that Amy was the one that married Laurie. They want the same future, one where they are a part of high society, and Amy helps mold Laurie into a better person. She pushes him to his potential, making her the perfect partner for him. While Jo wanted to hold onto childhood, where she and Laurie were simply boisterous best friends, Amy is ready for the future. She knows her place in society, and that she will marry rich. And Laurie shares much of the same ideals as Amy, while Jo contrasts the two of them so much. It all boils down to this, Jo didn’t love Laurie like that, but Amy did.